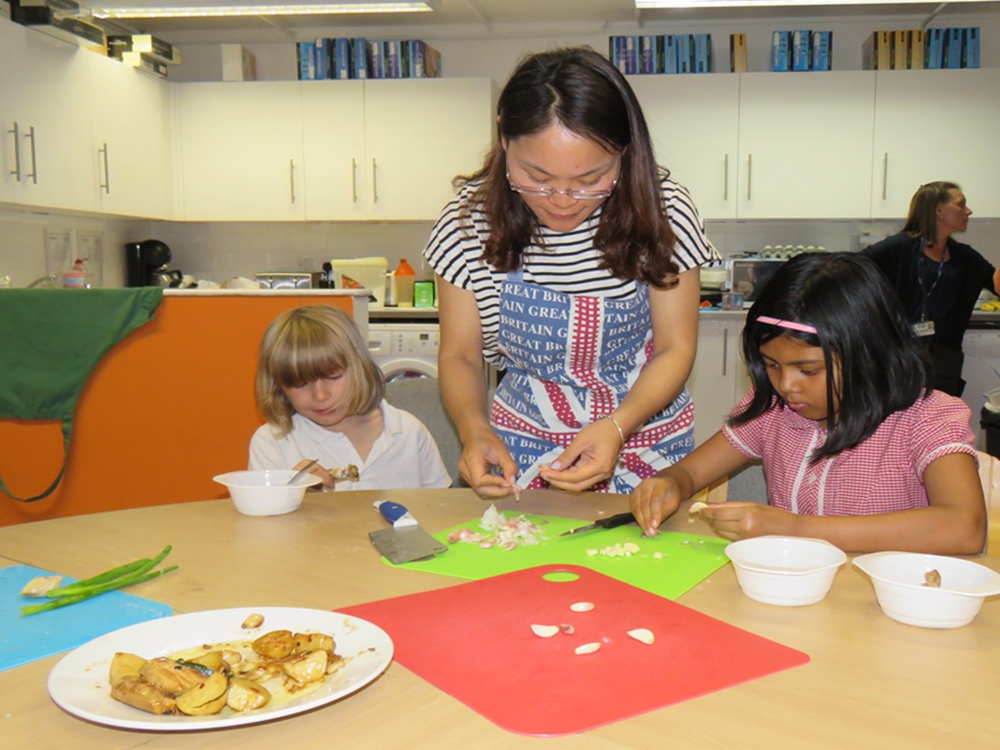 Pupils have the chance to cook traditional Chinese food such as steamed dumplings, chicken and potatoes and sweet and sour chicken.

Chinese calligraphy is widely practiced in China along with ink and wash painting, it is regarded as an art form.  It focuses not only on methods of writing but also on cultivating one's character. 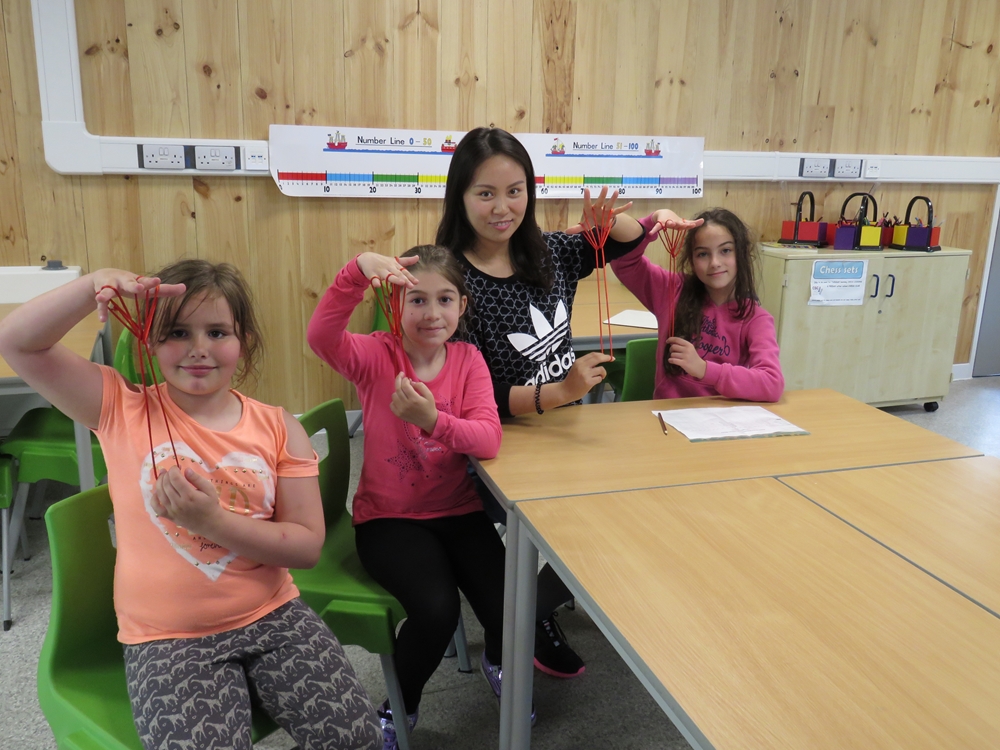 Chinese knotting is a decorative handicraft art that began as a form of folk art.  Decorations are normally red in colour, traditionally regarded as a symbol of good luck. 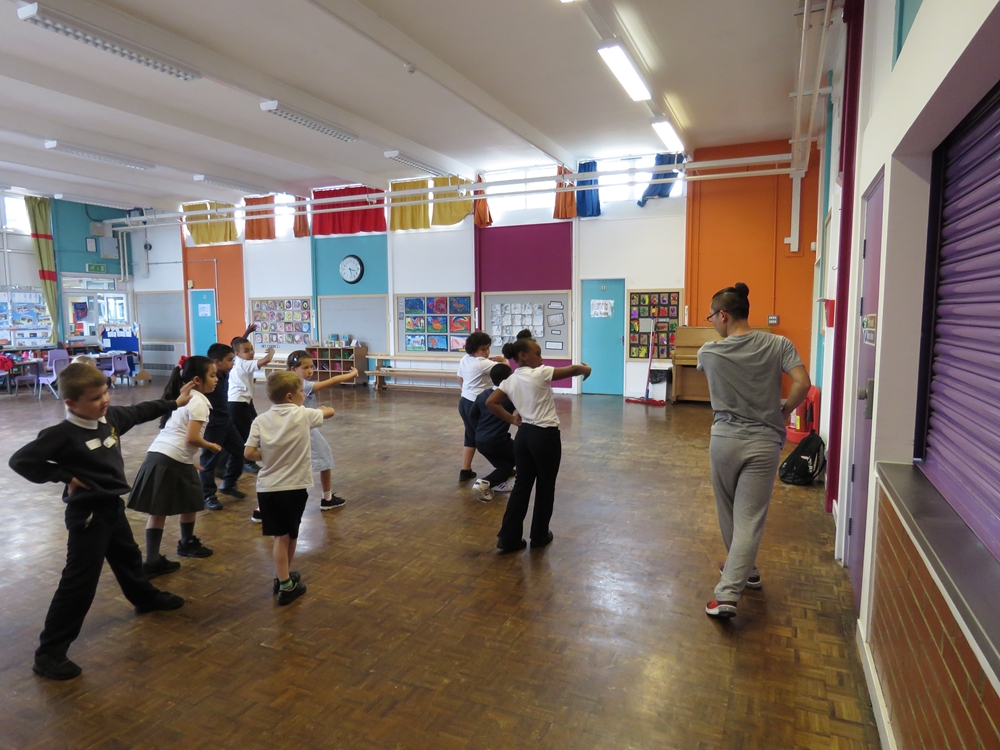 Tai Chi is a Chinese martial art practiced for its health benefits and defense training.  It is especially known for its relatively slow movements. 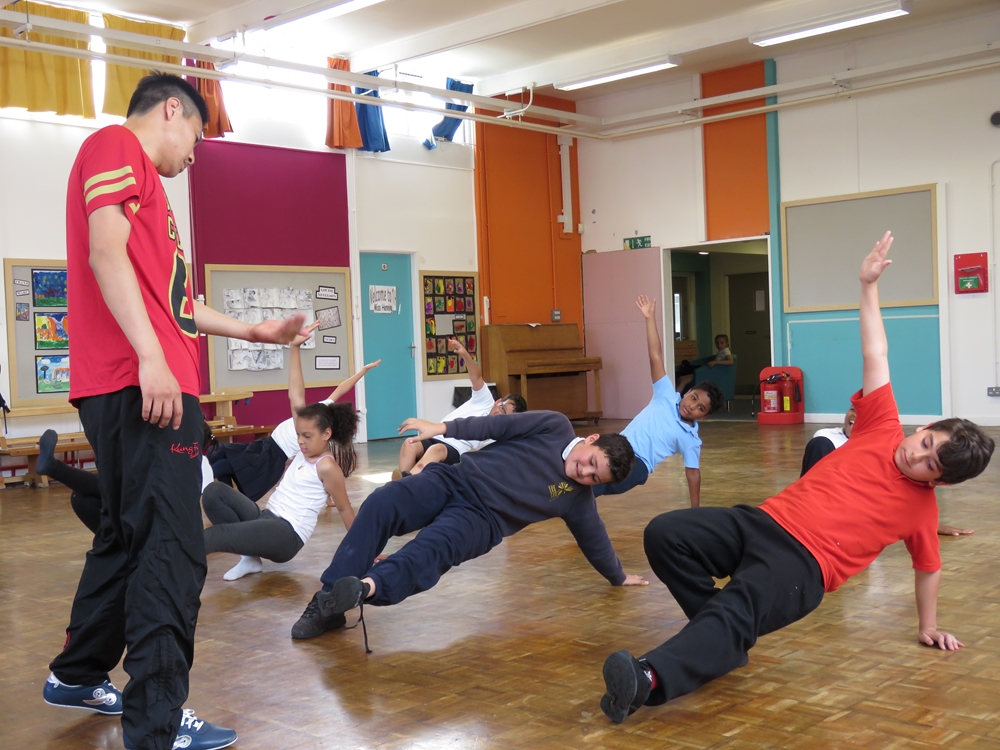 Kung Fu is a Chinese martial art, traditionally taught as a method of self-defense.  Children will have the opportunity to learn beginner movements of this ancient art. 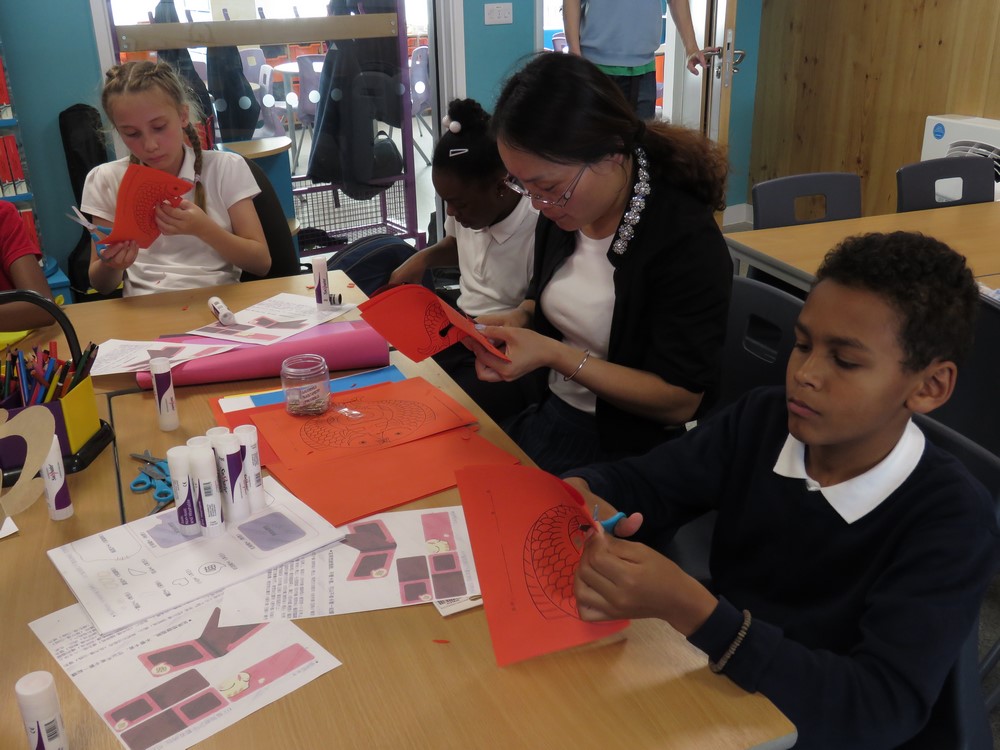 The art of paper-cutting is one of the most important forms of Chinese folk art.  Usually the artworks are made of red paper as red is associated with festivities in Chinese Culture.  Normally, paper-cutting artwork is used for Spring Festival, weddings and the birth of a child. Paper-cuttings always symbolizes luck and happiness. 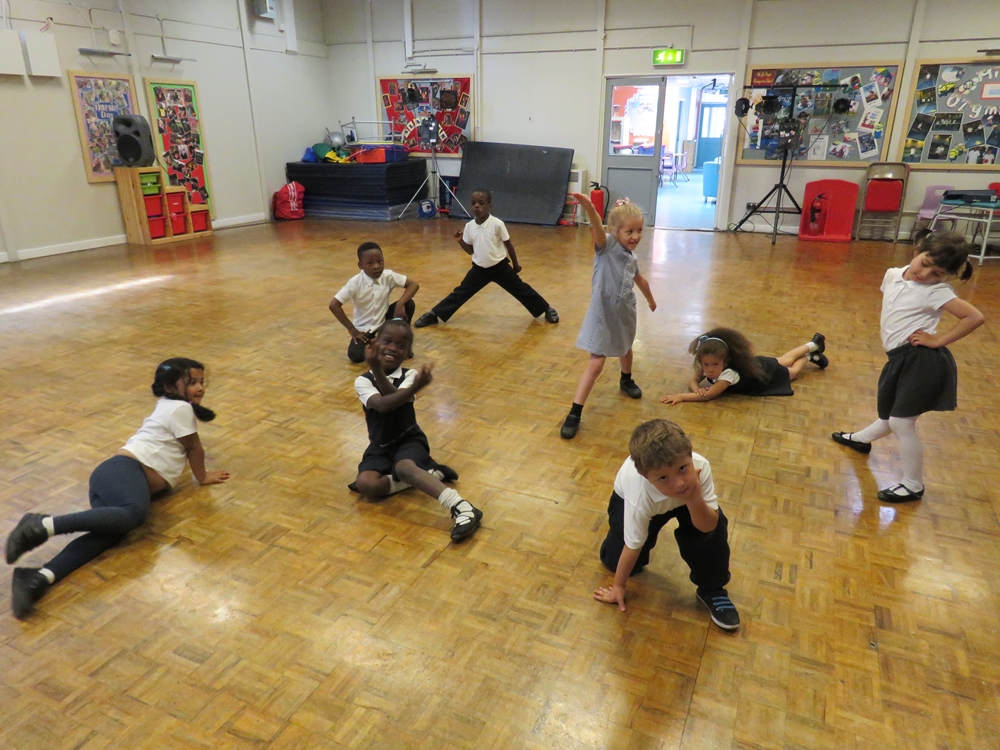 Dance in China is a highly varied art form, consisting of many modern and traditional dance genres. The dances cover a wide range, from folk dances to performances in opera and ballet, and may be used in public celebrations, rituals and ceremonies.  The best known Chinese dances today are the Dragon Dance and the Lion Dance.

Save the Children Christmas Jumper Day

Cookies are very small text files that automatically get created on your device when you visit a website. They are often misunderstood, and 99% of the time they are used to make the internet a more engaging and interactive place. As is the case with most websites, we use Cookies. We use them only to track site usage, and to improve the efficiency and usability of the site.

If you are unhappy about our usage of Cookies, we recommend that you disable cookies in your web browser. The site will still work, but it is likely that certain areas may under-perform.